On Saturday, 4/14/2018 a bunch of Poway Cruisers attended the 2nd Annual Tremble Clefs Car Show and Fundraiser at the Palisades Presbyterian Church off Waring Rd in San Diego. The club had 9 cars make the show, with 6 making it by caravan from the 7/11 on Carmel Mountain Road.  Those attending were:

It was a nice show with over 100 cars participating. The Tremble Clefs provided lots of live and recorded musical entertainment, some good eats, and awards. Poway Cruisers’ cars that took awards: Fred Adler’s Porsche, Dale Vermillion’s Corvette, and George & Joyce Cowman’s ’37 Buick. One notable feature of the show: the awards ceremony was inside making it very comfortable on a warm day.

Altogether, a very pleasant day all around. 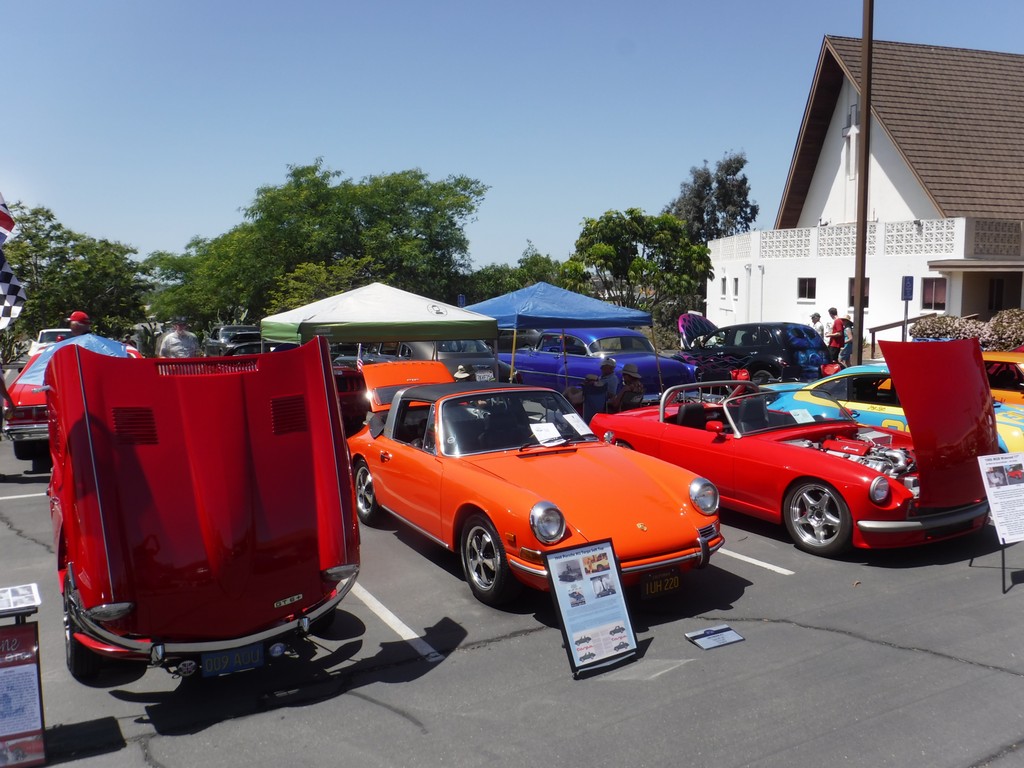 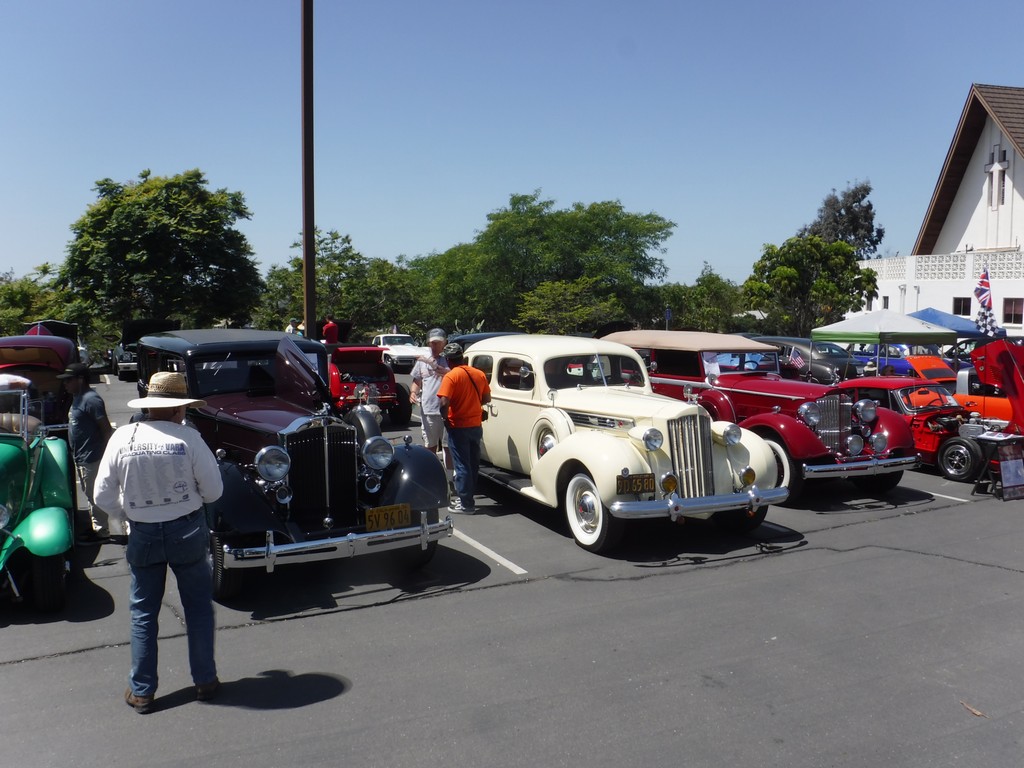 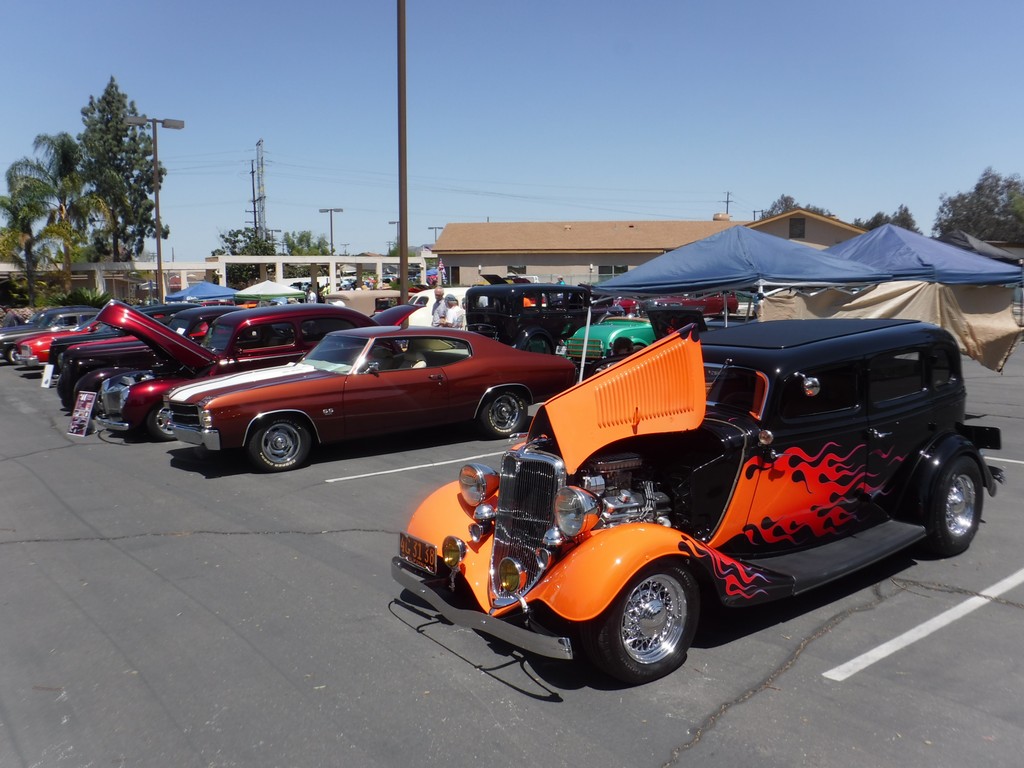 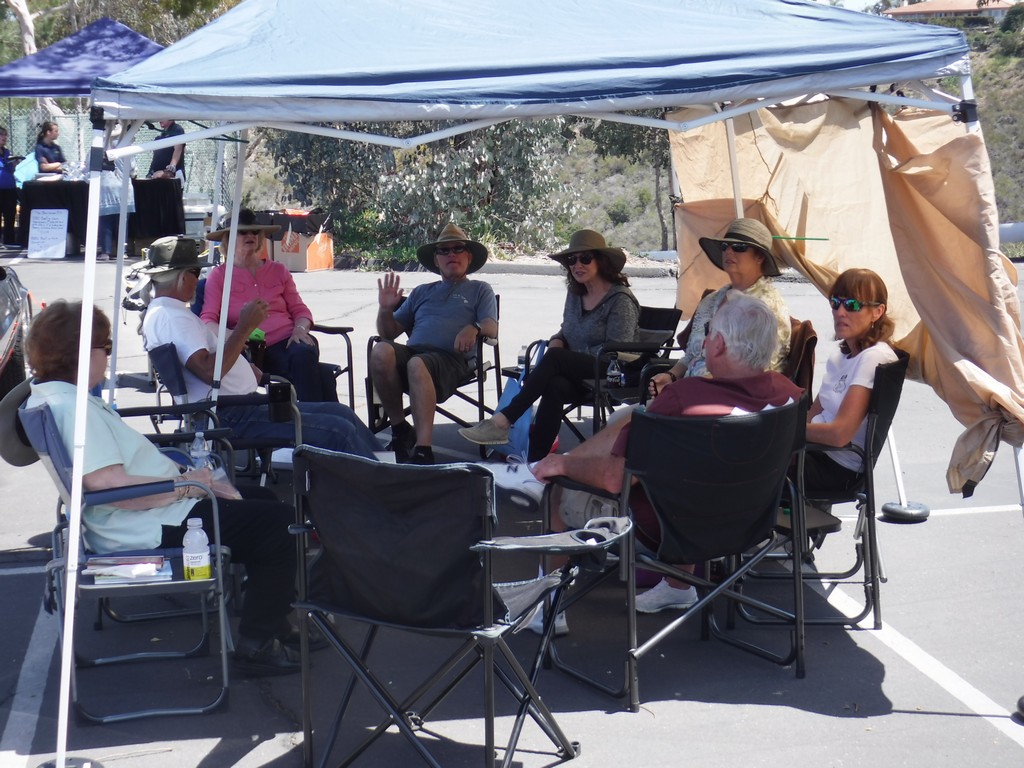 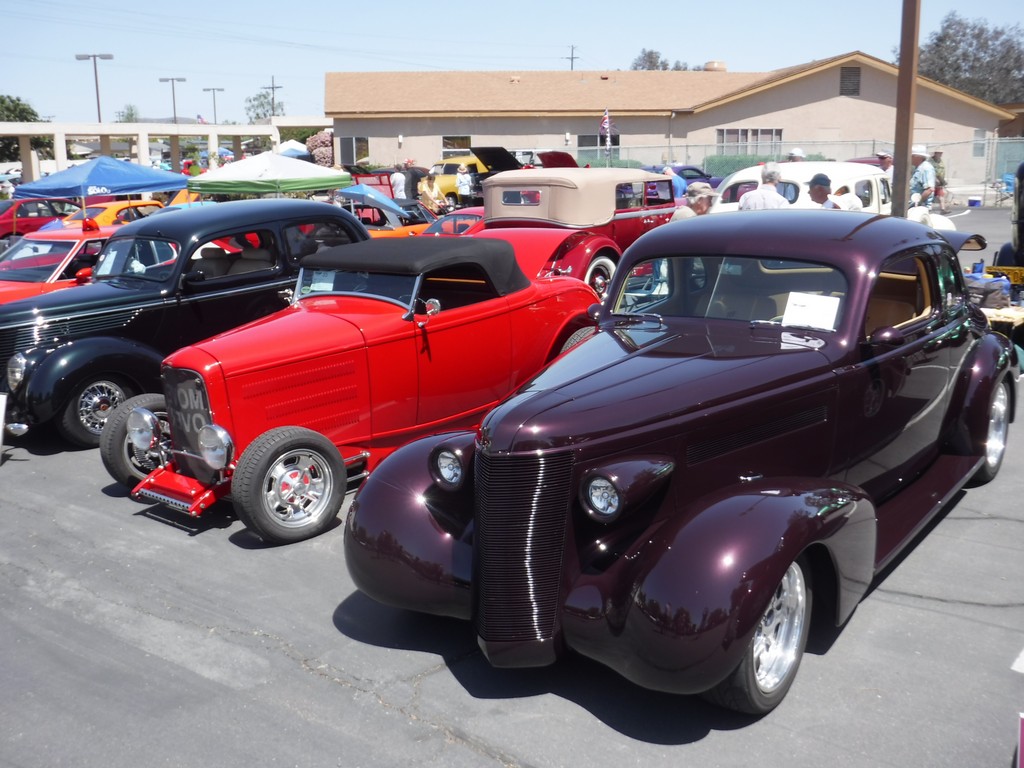 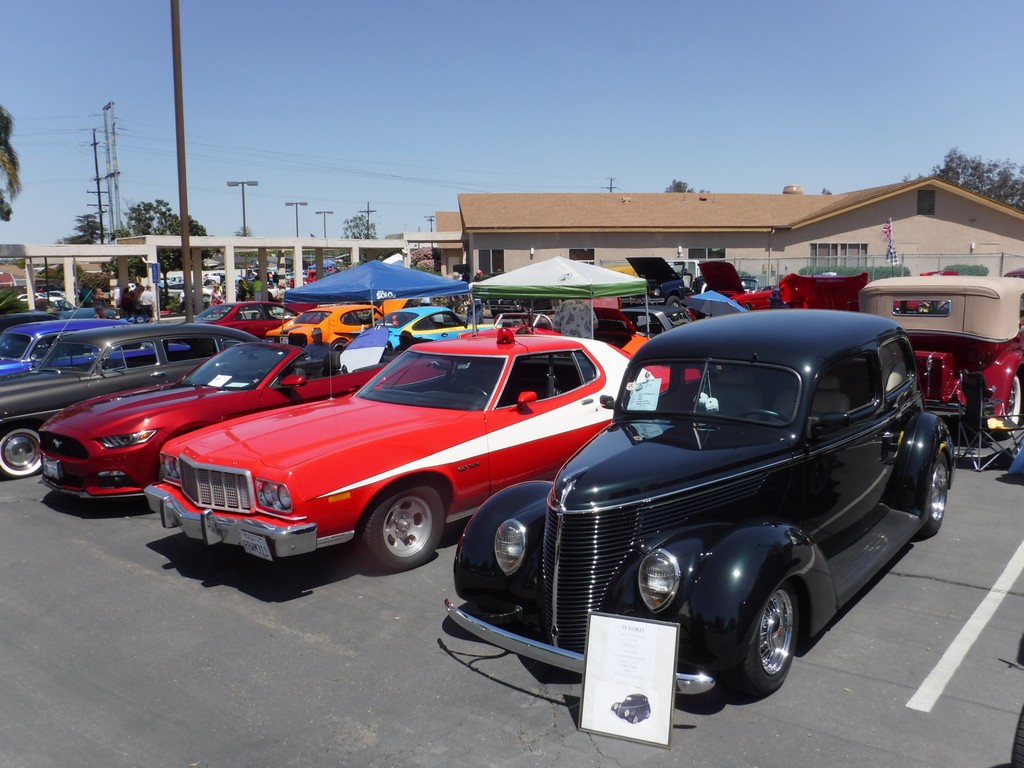